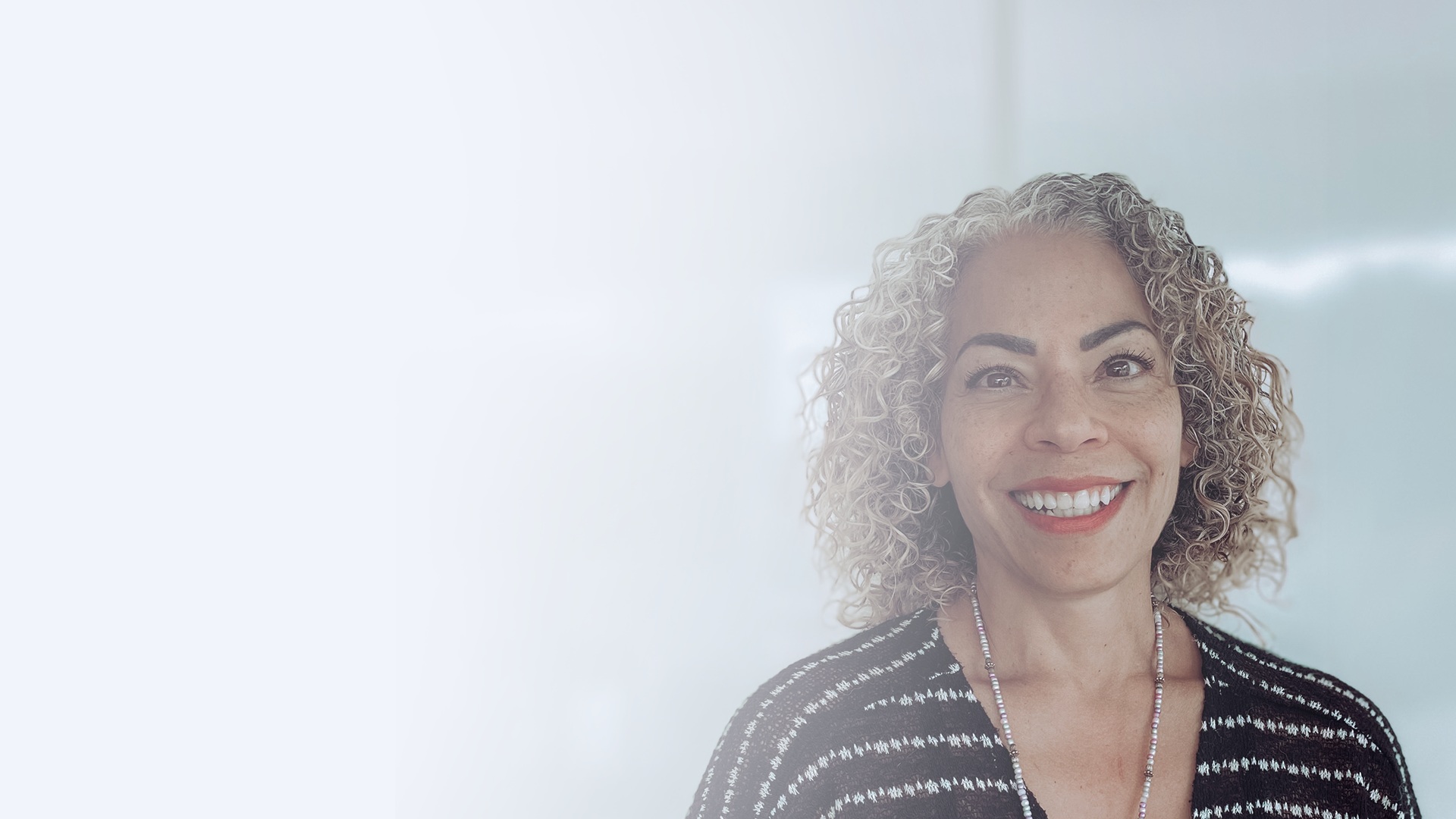 Though Dr. Maribel Cruz’ impact is far reaching with our Talent Plus clients and colleagues, she knows the importance of investing her time in our Lincoln community. Last year, Maribel served as the Chair for the Arts and Entertainment Sector on the Mayor’s Economic Recovery Task Force which was composed of 18 individuals appointed by the Mayor. The full task force met three times and each subcommittee met about five times in the period between June 12, 2020 and August 12, 2020.

This group was tasked with developing data-driven, locally informed strategies for supporting local businesses and employment as the local economy begins to recover from COVID-19, while fostering public health, inclusion and resilience in Lincoln, Nebraska.

Let’s learn more about Dr. Maribel Cruz’s work with the Mayor’s Economic Recovery Task Force and the impact the group has made on the Lincoln community!

Q: How did you get involved with the Mayor’s Economic Recovery Task Force?

A: I had spent the previous six months as the co-chair for the Lincoln Public School Bond Issue and helped raise money to publicize the positive effects of passing a new bond to fund Lincoln Public Schools. I was coming off the heels of that initiative and received a phone call from the Mayor’s office saying, “Would you be interested in joining this group, we want you to be a part of it!”

Q: Why was the Mayor’s Economic Recovery Task Force created?

A: It was created to respond to the economic challenges that Covid-19 reeked on the Lincoln business community. After the lockdown, there were businesses that were in danger of closing their doors. Our job was to rethink how we could come back stronger after the economic slowdown.

Q: What are some of the initiatives the Economic Recovery Task Force has carried out?

A: In the Mayor’s Economic Recovery Task Force Report, the city put out its official statement and proposals moving forward as a result of the work that’s been done. It’s pretty exciting in terms of its recommendations! The Mayor also came out with the finished summary report for the city moving forward and the city of Lincoln will be receiving its $50 million-dollar Covid-19 relief fund. We’ll be able to put that money to use in the ways outlined in the report.

Q: What was your favorite part about serving on the Mayor’s Economic Recovery Task Force?

A: Working and collaborating with so many incredible local leaders. More importantly, this idea of being able to do something concrete to make Lincoln a better city to live in and a great community.