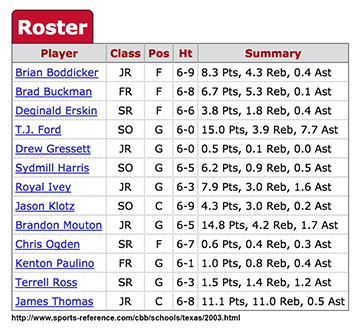 Scouting and developing leadership talent is the holy grail in human capital management. Leadership tops the list of CEOs’ concerns about the future, and they are wise to be concerned about it because building leadership pipelines for the future of their organizations is the only way CEOs, or any leader, can leave a legacy that outlasts their own tenure with the organization.

If you’re going to scout any kind of talent, you have to know what it looks like.
Some kinds of talent are evident early on: Beethoven composed his first symphony when he was seven, Tiger Woods was swinging a golf club before the age of two.

What are the early signs of leadership talent?

How do you know leadership talent when you see it?

It’s easier to see talent in the musical prodigy, the gifted athlete, the math whiz. The proof is in the pudding in the virtuosity of an Itzhak Perlman, the early and sustained prowess of a Serena Williams, the genius of a Stephen Hawking.

But what’s the pudding for leadership and how long does it take to set?
More than a decade ago, I found myself at a college basketball game – University of Texas at Nebraska. Partway into the second half, a substitute came in off the bench for Texas, and I could immediately see a change in the team’s play. Shoulders dropped. Players seemed more attuned to each other. They started passing the ball more. The level of hustle on defense went up a notch. I realized that this benchwarmer had an important role on his team because when he was on the court everyone else played better. Plays clicked along smoothly. Players communicated more and better with each other. This kid came off the bench, but he was clearly a leader – maybe THE leader – of this team. I didn’t go to this game expecting to scout leadership talent. But it was impossible to miss.

Intrigued, I looked up his player bio online when I got home (this was before smartphones). Chris Ogden was a senior. A highly celebrated high school player, he was among the first class recruited by Rick Barnes, the Longhorns coach at the time. Take a look. His stats weren’t impressive. Statistically, he looked like one of the team’s weakest players, but he had something Texas needed more than scoring, rebounds and assists – leadership talent. And here’s a really important point:

If I had been looking only at performance I would have missed that potential!

Ogden wasn’t one of the best basketball players on his team. Statistically, he was one of the worst! He had only three career starts. But he was a team captain, and he demonstrated a level of leadership talent that was remarkable. He taught me a lesson:
Great leaders don’t necessarily have to be the best players on their teams. They have to be the players that elevate everyone else’s game.
I’ve remembered this story all these years, but to be honest I forgot the name of the player. It took some doing to sort through schedules and rosters and find that senior captain with the unimpressive performance stats and the off-the-charts leadership talent who was part of his coach’s first recruiting class. In the process of finding his name, I got what Paul Harvey always made us wait for…the rest of the story.
Ogden led his team to the Final Four in 2003. He ran out of eligibility that year and served as an intern with the team as he finished his degree the next year. For seven years, he worked in some capacity as an assistant to Rick Barnes at Texas. And when Barnes left Texas for Tennessee, Ogden went with him as an assistant.
It seems Rick Barnes has a knack for scouting leadership talent, developing it and retaining it. Maybe he should be writing this story instead of me! He would be able to tell us what he saw in Ogden as a high school senior and college freshman and how he invested in Ogden’s leadership talents over their many years together, first as coach and player then as professional colleagues.
I’m just an outsider looking in who got a glimpse of Ogden’s obvious leadership talent at a basketball game once. We should all be scouting that kind of talent wherever we are and wherever we go. 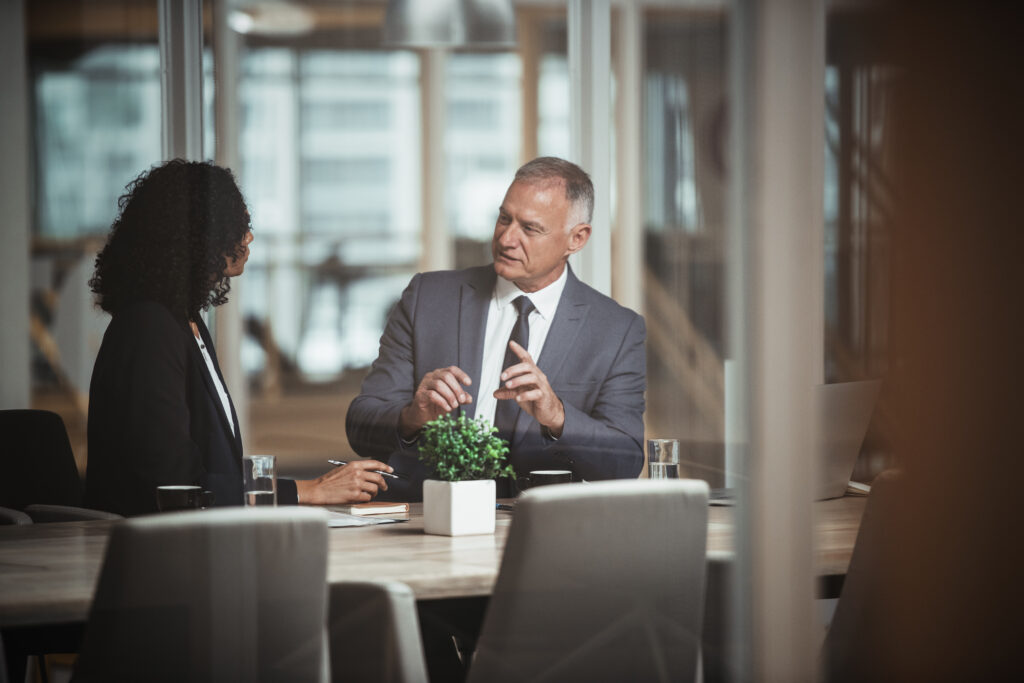