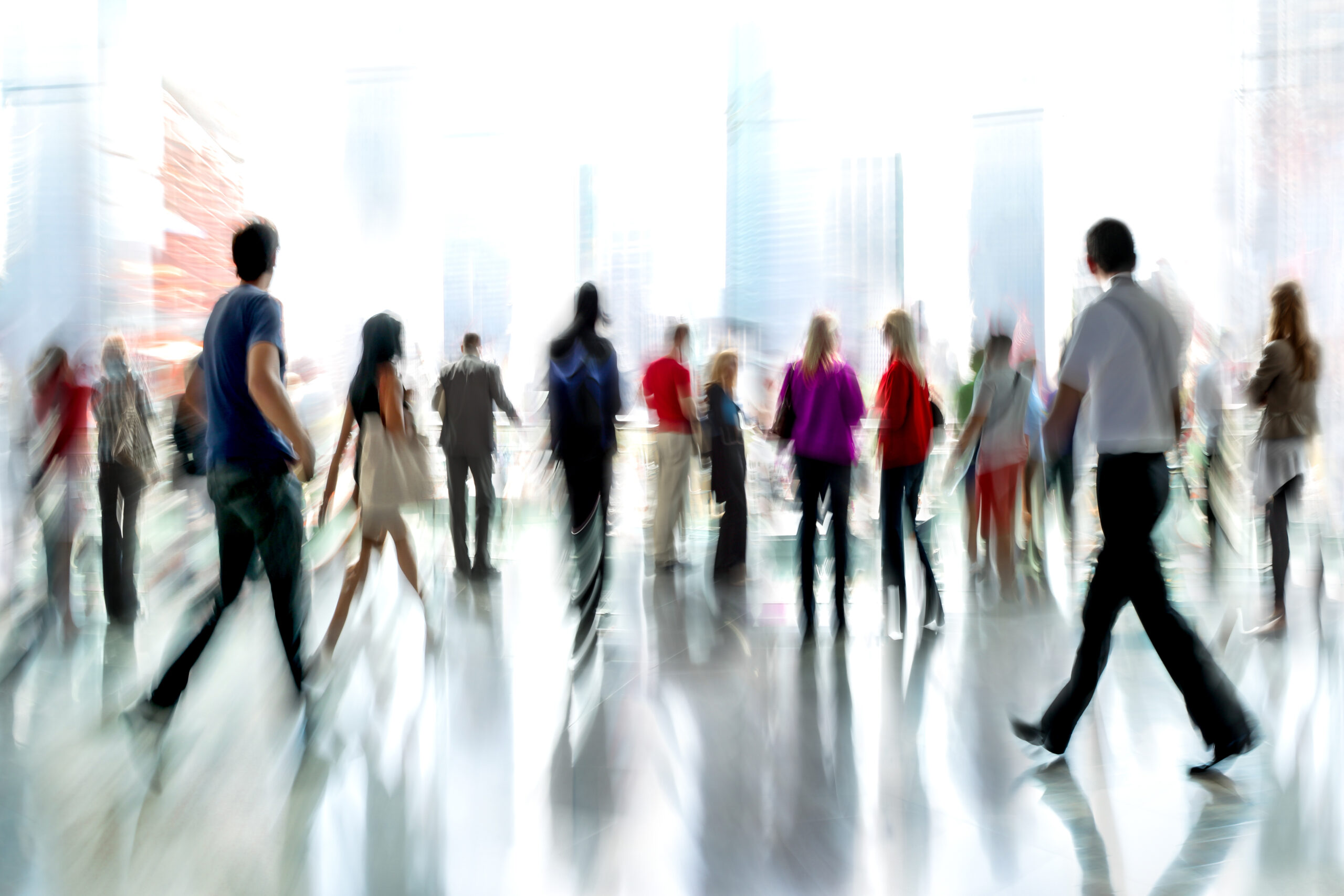 The Importance of Succession Planning

Succession planning is at the top of the priority list as organizations contemplate the sheer numbers of employees who will be heading for retirement in upcoming years. The importance cannot be understated. Yet, we have probably all heard that we are bad at succession planning, and that most of our attempts to do it fall short of expectations and/or fail to meet the needs of the organization. But just how bad is it and what impact does this have on our organization’s ability to serve our customers, guests or patients?

What Does the Data Say?

Without goals that align to needs, the organization will be woefully ill-equipped to handle the issues it has today, not to mention any obstacles on the horizon or future needs.

At this point, it’s almost comically paradoxical: we know it’s important, even critical to do, but we do not make the time to do it. Additionally, the organizations who do make the time for it fall short of expectations and often do not deliver meaningful plans or results. Part of this can be attributed to a bias toward focusing on short-term goals and objectives, which we all succumb to at times. This becomes especially prominent when the economy and your organization are doing well financially. When everything is going well, we tend to have a rosy outlook of the future that can blind us to hazards that are approaching three to five years down the road. There is an old saying that seems relevant; “If we fail to plan, we plan to fail.”

Another reason why investment in succession planning is so critical is due to the success rate of external leadership hires compared to leaders who are developed and promoted from within. A leader who has been promoted from within, who has received targeted training, support and development, has a success rate of 70-80%, while success rates drop to 50-55% for external leadership hires.3 The increased turnover comes at a significant cost – financial and organizational. As such, any good succession plan will focus on the performance and potential of internal associates first and explore external options only if there are no viable internal options.

An assumption is often made that current and past performance will predict future performance in a higher-level role. However, because higher or next-level roles often require the individual to think and act in very different ways than their current role does, current performance is an inadequate and less valid measure of future potential. A much better predictor of likelihood to succeed is a person’s natural aptitudes or talents and how well they align with the next-level role.

Why Bother with Succession Planning at All?
A valid question that we often get is why can’t we just use a valid selection tool for senior leadership hiring/promotion when the time comes; in other words, just-in-time leadership replacement. To be honest, you could certainly take that approach. However, what it fails to account for is the amount of development that is necessary to groom a talented leader to be ready to assume the role. This is because talent potential is different than being ready to perform; potential is the precursor to performance, but to maximize potential requires significant investment, which takes time and effort.

What it boils down to is this: planning and intentionality are essential for successful succession planning, as unplanned departures are expensive! A fair estimate for the cost of senior leadership turnover is approximately 10X salary. If you do not have a ‘ready-now’ successor, the time you spend sourcing, identifying, assessing, interviewing, debating and waiting will add to that figure, up to 100X salary!

Our Approach to Succession Planning
This is where Talent Plus’ approach is unique, as we have two methods for assessing future potential; our talent-based interview, which is an indicator of the natural talents that are crucial for leaders to possess, and our questionnaire, which asks the managers of the succession candidates to rate the individual on the frequency with which they engage in the behaviors that are typical of leaders at the next level. These tools allow us to account for and align a person’s skills, behaviors and ways of thinking to next-level roles.

Combine this valid and reliable approach with good investment, which should always include mentoring, coaching, and opportunities to apply learned skills, and you have a recipe for a consistent and effective succession planning program.

An often-overlooked part of succession planning is helping people up and down the organization get ready for their next role. In other words, it’s not just about replacing specific individuals in senior leadership positions, but it is also about developing and maximizing the potential and performance of everyone in the organization. While turnover at the executive level is certainly the most costly and important to manage, having capable, ready and willing successors for supervisory, management and director roles is vital to ensure there are no skips in performance throughout the organization. Possessing a succession mindset is the heart and soul of an engaging culture.

A Difficult, But Not Impossible Journey
While this seems simple, based on the statistics I provided at the beginning, it obviously is not. It takes time, effort and dedication to the process. It will be difficult, but don’t give up as the long-term stability and performance of your organization are at stake! And an interesting thing is likely to happen when you adopt a mindset of succession planning; your culture will begin to respond positively as it sees more opportunities being presented to more people. As you develop those with high potential, you are likely to start attracting more talented people to the organization from outside, which broadens your talent pool and bench strength significantly. Succession planning isn’t just a strategy to replace an important leader, if done right it can be the catalyst for culture change and improvements in engagement, retention and performance!

That’s the conceptual argument for succession planning and it’s an important one to consider as more and more organizations fight to retain top talent in a competitive job market. Top performers are looking for development to strengthen their own individual talents. But how does this all come together? What actions should you take as you begin to implement succession planning? To consider succession planning in practical terms that make it easy to do and easy to understand, read this blog from my colleague Dr. Kim Turnage.

1 https://www.forbes.com/sites/forbesinsights/2017/05/24/succession-planning-needs-to-be-your-number-1-priority/#761d695762aa
2 “The State of Succession Planning: Are you doing enough to identify and develop talent to build bench strength?” – Halogen Software (2015)
3 https://www2.deloitte.com/us/en/pages/human-capital/articles/introduction-human-capital-trends.html