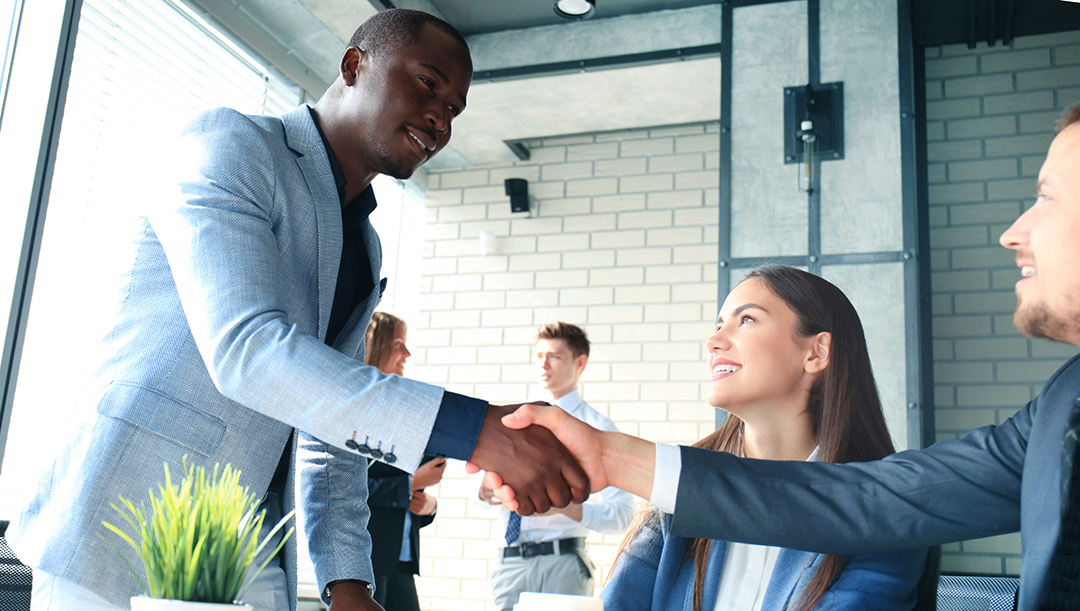 When It Reigns It Poors: The Peter Principle at Work

Let’s talk about the Peter Principle.

Stated simply, it’s the idea that, in a hierarchy – where the best performers at one level of the hierarchy are chosen to rise to the next level – every person eventually rises to his or her level of incompetence.

Not the people rising to a level where they can no longer perform with competence.

Not the people under them or over them in the hierarchy who have to deal with that incompetence.

So how do we avoid the Peter Principle?

I can think of two ways:

Abandoning the hierarchy is hard. Holocracy tries. But the buck has to stop somewhere, right?

2. Abandon performance as the criterion for rising to the next level.

On its face, it makes sense.

But if we abandon performance as the criterion for promotion, then what criterion should determine who rises to the next level?

Potential.  And how do you measure potential?

Less than 1/3 of U.S workers are engaged at work, and managers account for 70% of the variance in employee engagement (source).

How much of that disengagement exists because of managers who have been Peter Principled?

The cost of disengagement to American businesses is estimated at $3,400 for every $10,000 in salary, which is roughly 1/3 of a person’s salary.

So how much is the Peter Principle costing your company?