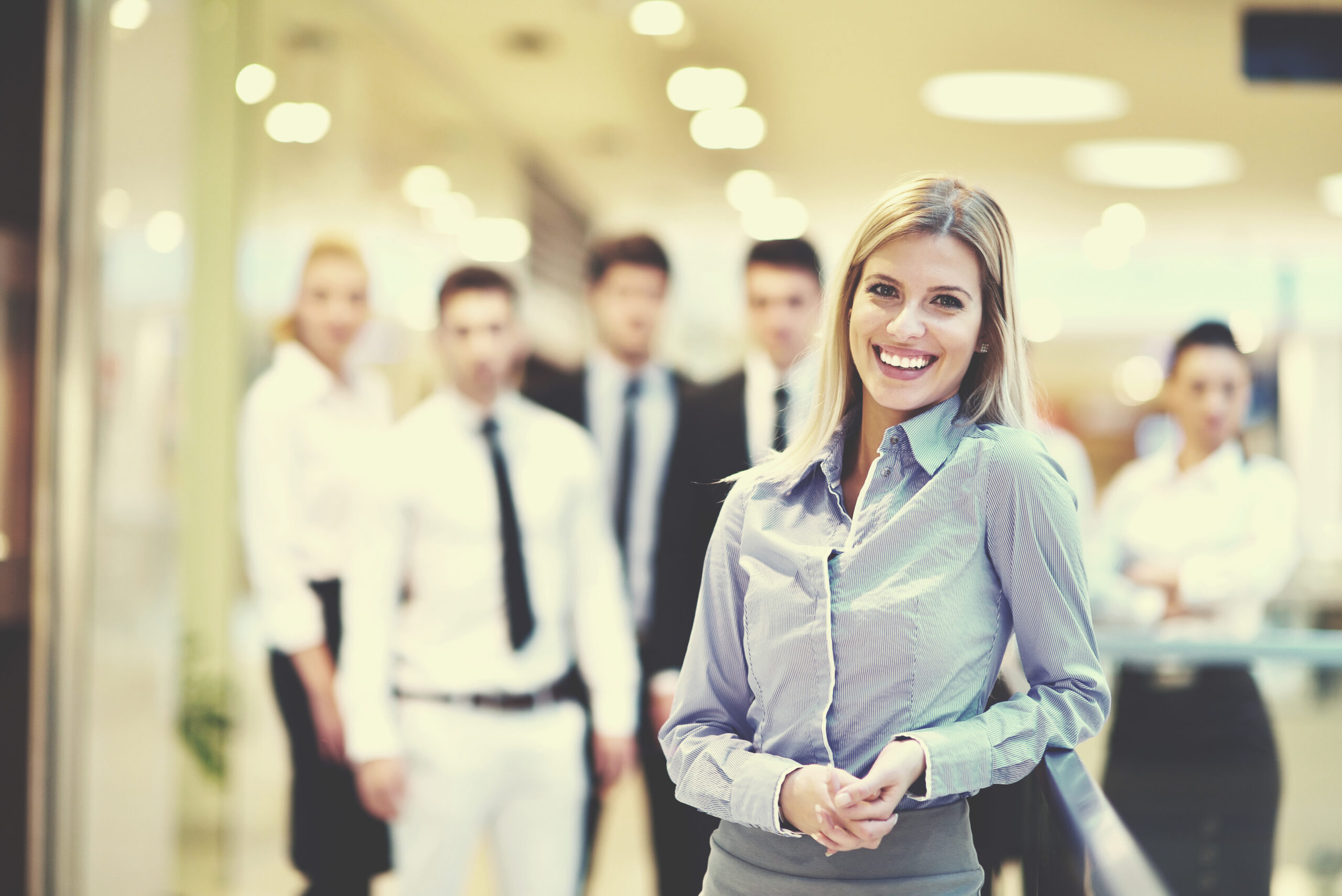 The Year of the Manager

Have you seen Office Space?

I just saw it. I know, I’m only a couple of decades behind its 1999 premiere. The movie has achieved cult classic status – proof positive: it’s playing now, 20 years later, at my local Alamo Drafthouse. Sadly, Office Space is so funny because its central theme of horrible bosses and meaningless work still hits a little too close to home.

Giving Managers A Bad Rap
We’ve all got stories of bad bosses and horrible workplaces. There’s plenty of that in the world. Office Space isn’t the only movie about those kinds of bosses and offices. But what about the great managers and amazing workplace cultures? What if, in February we resolved to celebrate awesome bosses and office spaces? In fact, what if we declared 2019 the Year of the Manager?

We Know Managers
If we want to celebrate great managers, we have to know what great looks like. Peter Drucker, “the man who invented management,” identifies the five central tasks of management:

At Talent Plus ®, we’ve assessed over 330,000 managers. Our study of great managers supports the idea that good managers set targets, organize people to achieve them and measure performance. Great managers do all this plus motivate, communicate and develop people.

In our research for Managing to Make a Difference, we asked people to tell us about a great manager. We collected a wealth of stories, but the relationship between Kent Woodhead and his manager is one that exemplifies a great manager:

“I had a manager on the police department who would inspire us before the DWI detail we had every year during the month of December. He would plan a theme for the month. His squad was called the Southwest Weasels. The first year was ‘Weasels in Wonderland.’ He brought New Year’s confetti poppers and sparkling grape juice to our kickoff. We drank to our success and sang song (Think of that – 45 macho cops singing together!).

He would carefully assign people to various job tasks. The traffic-orientated cops went out to stop cars. The more warm and fuzzy cops took calls for service. The burly ones were assigned to break up wild parties. Everyone was assigned to the jobs they were most successful at and gravitated toward. Job satisfaction was very high, and he played to people’s strengths. Plus, everyone knew Mike had our back.

No other brass would mess with Mike’s squad. He was supportive, empathetic, the most creative person I have ever met and he was all about our success and development. Additionally, he was a great resource and one of the best police officers I had ever seen. When I got promoted to Sergeant, he mentored me. The first thing he told me was, ‘Always come down on the side of your cops. No one else will stick up for them so you have to.  They always get the benefit of the doubt.’ Words cannot convey how formative he was for me.” — Woodhead on his manager, Mike Siefkes.

It’s been proven that the vast majority people leave their job not because of pay, or the actual work, but because of their managers. However, what’s less widely known is that only one in ten individuals possess the natural talent to manage. The big rub, according to the same study, is that companies with great managers achieve an average of 147% higher earnings per share than their competition.

Great Managers Are Rare. And Should Be Celebrated.

Great managers have the innate ability to move companies forward. They should be respected and revered. This Valentine’s Day if you have a boss that is awesome, tell them.
On the other hand, if you are struggling with selecting managers that move your company’s vision forward, we’ll leave this right here for you.

Have a story of a manager who has made a huge difference in your life? Send us your stories and help us on our mission to elevate the importance of the manager in 2019.