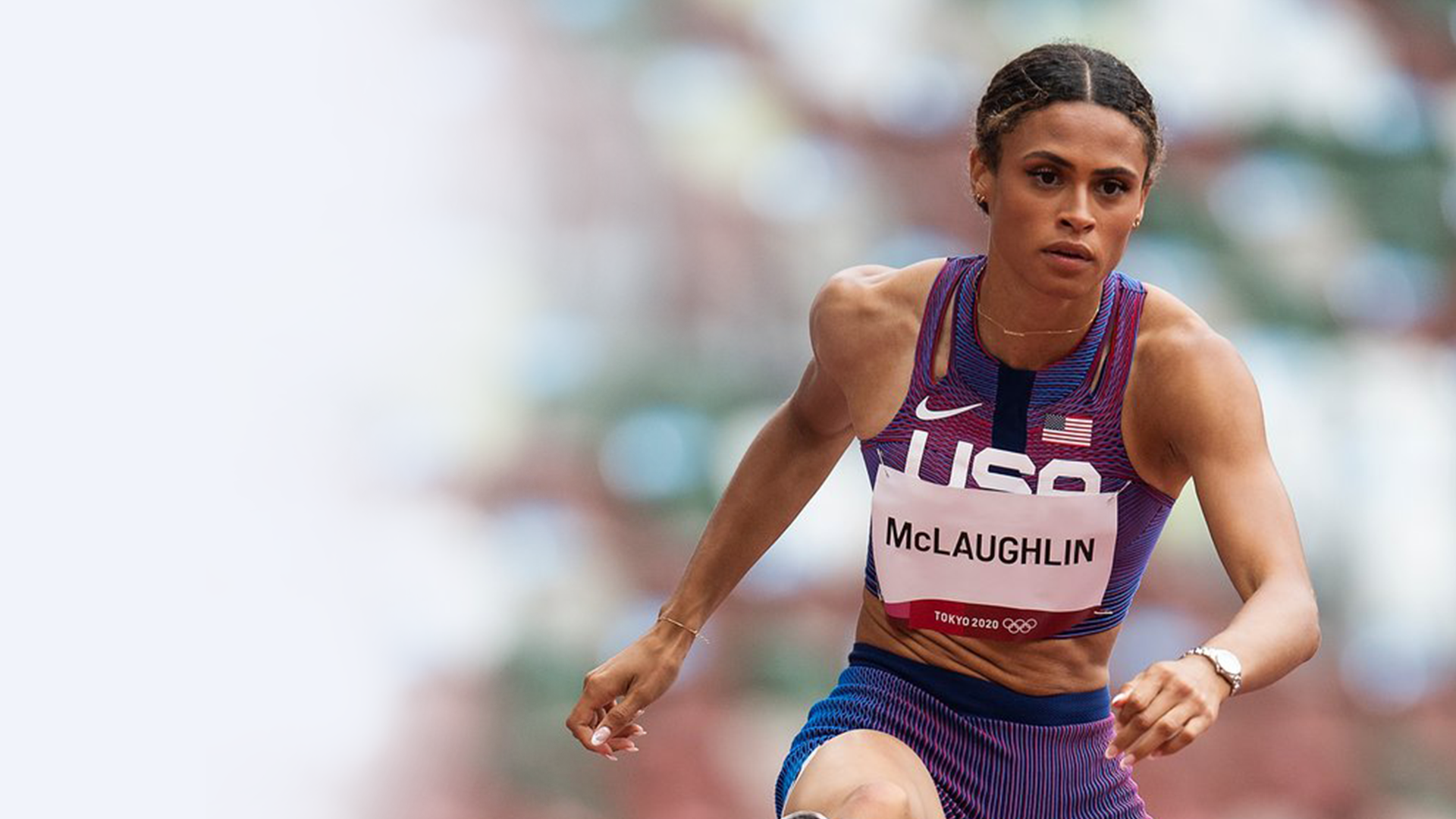 What the Olympics Tell Us About Human Potentiality

On August 4, Sydney McLaughlin won the final of the women’s 400-meter hurdles at the Tokyo Olympics. After clearing the final hurdle, she mustered an incredible kick to edge out her fellow Team USA runner, Dalilah Muhammed, by .12 seconds and shattered her own world record by .44 seconds, a record she had set less than six weeks prior.

How did she do it? Beyond her natural potential, it came down to coaching, training, and competition. “It’s just about trusting your training, trusting your coach, and that will get you all the way round the track,” she said. “We’ve practiced the last 40 meters so many times, so it was nothing unfamiliar for me. I just knew I had to go and give it everything I had and dip at the line.”

In 2020, McLaughlin changed coaches and began to work with Bob Kersee, a coach of numerous track champions. As a result of shifting to work with Kersee, she started training with veteran Allyson Felix, who at the time had earned nine Olympic medals and earned two more in Tokyo to become the most decorated track and field Olympian in American history.

What drives these athletes to train with such dedication and compete with such tenacity? Within these Olympians lies a fundamental belief in their own potential to perform better than anyone else. Every time somebody breaks a record, they defy preconceived notions of what is possible. That perceived limit is fractured and reshaped with each broken record. Why, then, do we continue to utter statements of limitation when talking about what people are capable of? These thoughts are limiting beliefs constructed only in our minds, perhaps a result of pragmatism and an overwhelming exposure to mediocrity.

McLaughlin, long before running in Tokyo, expressed with confidence that the world record could “definitely be lower than what it is right now.” To be successful, she must simultaneously operate with this confidence, as well as maintain a clear mind focused on her process, without allowing other thoughts to intrude. “Pressure’s an illusion, it’s what you make it,” said McLaughlin.

Olympians possess conviction in the pursuit of defying limits and an irresistible yearning to practice, to work hard, to sacrifice, merely for the opportunity to give it their all and leave a mark in their sport. When people with this potential and shared mindset come together, they continually push each other’s performance. Said McLaughlin, “It’s cool to be part of this new generation of athletes pushing the boundaries on what’s possible.” She likens her rivalry with Muhammed to “iron sharpening iron.”

When we witness the supreme performances of Olympic athletes, we are awestruck. Why? Because they are doing things we never imagined, and can hardly believe, even as we sit watching it happen before our eyes. Their potential and ambition are not confined to a single sport or event either. “I train alongside Syd every day, and what I notice the most is her tremendous potential and not just as an Olympic athlete,” shared Felix. “She has the potential to become the most outstanding 400-meter hurdler of all time, yes, but more importantly, Syd has the potential to impact lives. That is her greatest strength and her greatest opportunity.” High praise coming from Felix, who spoke out in an op-ed for The New York Times about her poor treatment from Nike during her pregnancy and maternity. Nike and other apparel brands have since committed to revising the language of their maternity policies. Oh, and she just launched her own shoe company.

Actualizing human potentiality begins with a belief that we are capable of more. From that seed of belief sprouts a dream, which blossoms through nutrients like training, discipline, sacrifice, and fortitude. This dream feeds on encouragement and doubt, success and failure. Just as the mightiest trees take decades to mature, the loftiest dreams also require time to become reality. In their infancies, they may seem unremarkable. Eventually, inevitably, they begin to overshadow the rest and demand attention and respect.

Even as we are astonished by gold medal performances and mighty trees, we do not think to look down and consider that the sapling at our knees may someday dwarf us. The thing is, that sapling does not need anybody’s permission to fulfill its potential, and neither do future Olympians.

The other day I heard someone say, “If you have a dream, do it now.”

Do you have a dream? What are you waiting for? 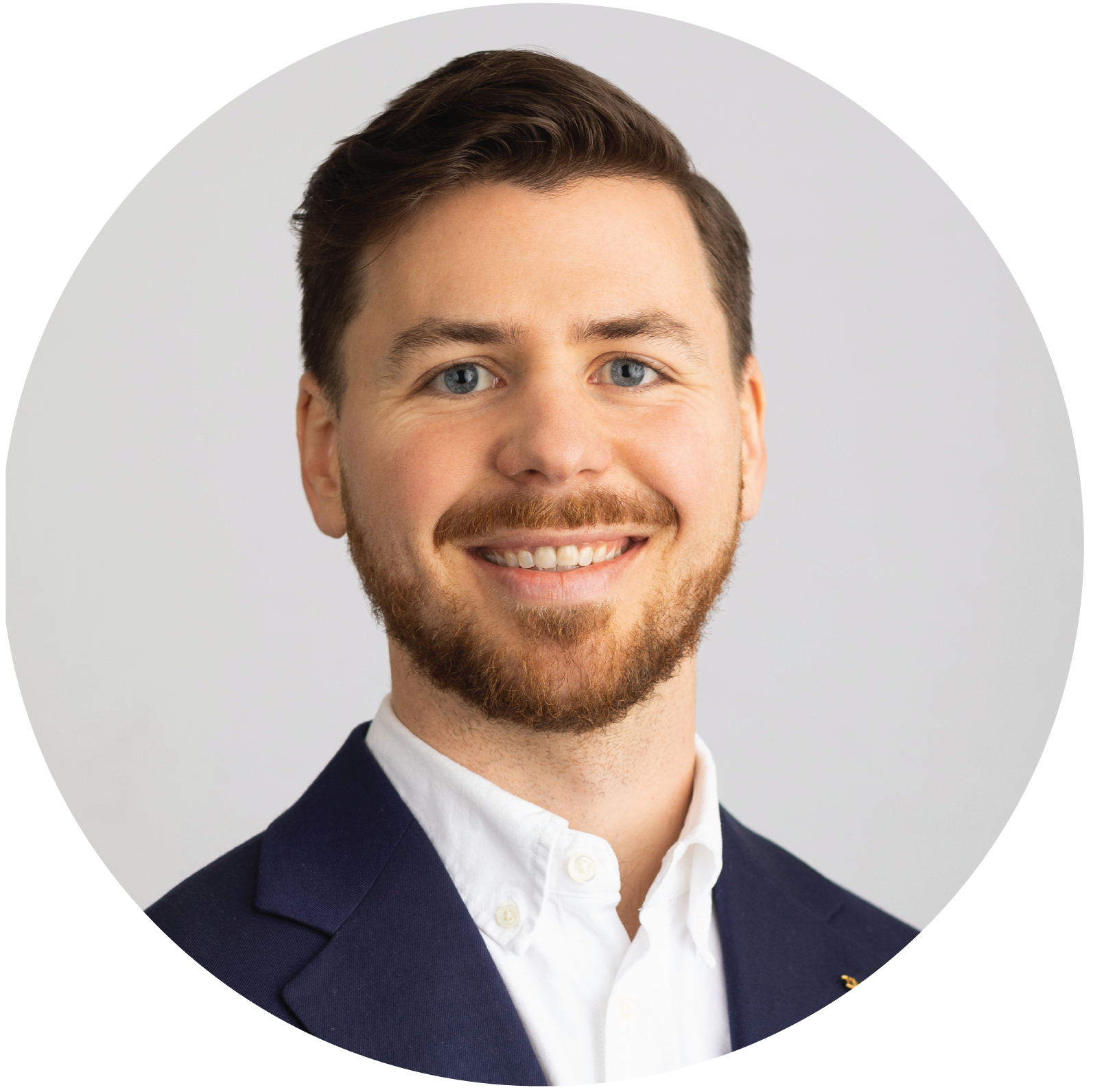 Cody Pfeiffer is the Team Lead of Management Consultants and Global Interviewers at Talent Plus where his role is to clarify strategy and define the goals, people, and talents required to reach the destination. He teaches clients our talent philosophy and equip them to cultivate Talent-Based Organizations ®.

“Within people lies potential. I put a spotlight on talent and illuminate its intersection with strategy. I challenge people to commit to becoming the best versions of themselves.”