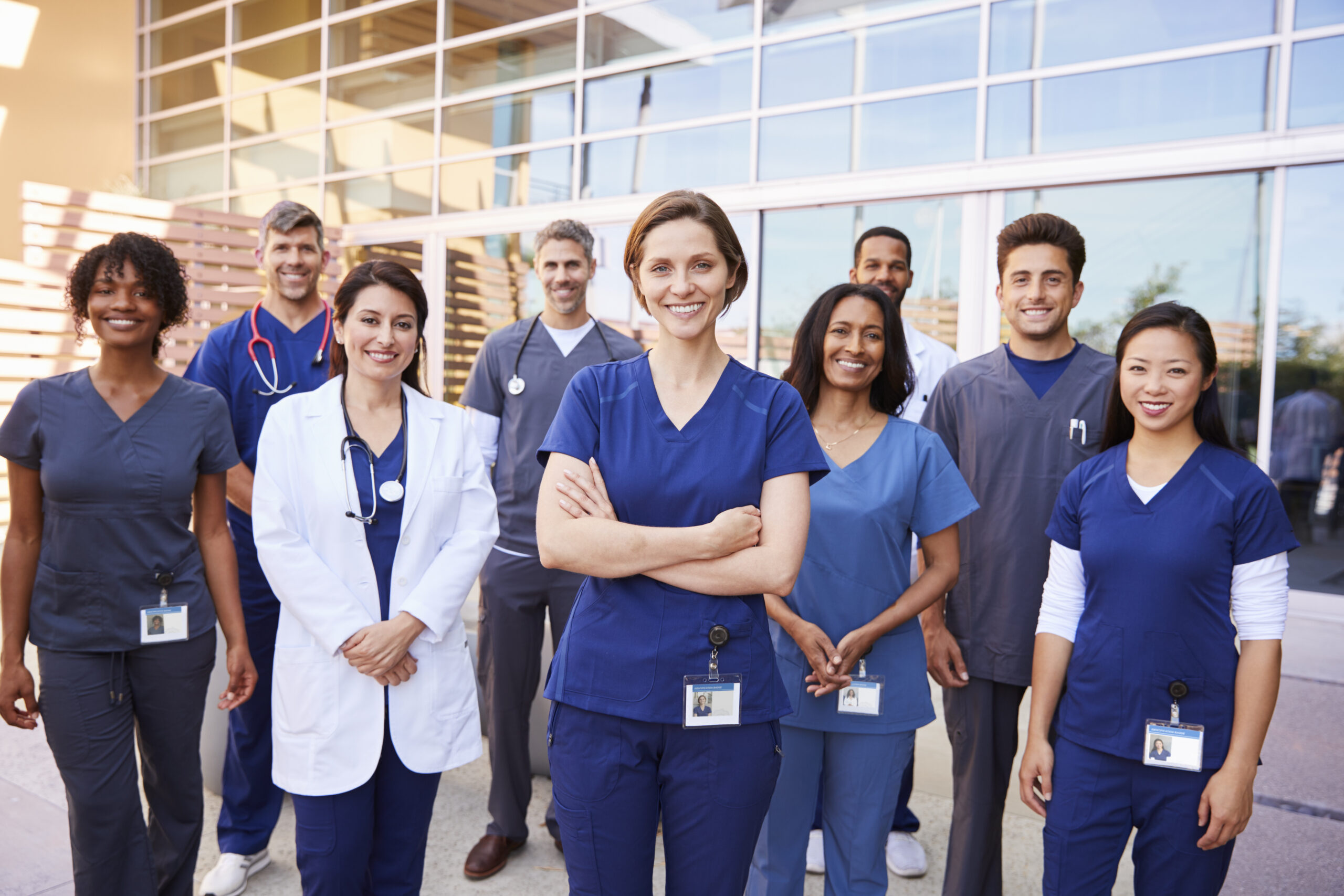 Healthcare workers are leaving. Could it be a Sympton of Talent Mismatch?

The cost of healthcare worker turnover is high. One survey found that for every percent increase in registered nurse (RN) turnover per year, companies lost $270,800 on average. Turnover isn’t just expensive in terms of dollars and cents — the same survey found that it takes around three months to find a good fit for an RN role, time that could be used developing the existing team.

With the Great Resignation upon us, healthcare organizations want a silver bullet solution to reduce turnover and all the costs associated with it. Unfortunately, there’s not really a one-and-done method to keep workers around. Even pay raises might have only a fleeting effect. Psychological research suggests that people are more committed to their companies when their motivation comes from within.

So, what can healthcare organizations do to reduce turnover?

The answer depends on why employees are leaving, so it’s important to gather specific, straightforward reasons whenever turnover happens. Though the terms “voluntary” and “involuntary” do have their uses, it’s crucial to go deeper and provide an environment where employees can be completely honest to truly understand turnover.

Say an RN, Terry, is leaving his organization. Initially, he says he’s leaving because of schedule conflicts, but is that really the whole story? Or is he frustrated that his leader hasn’t taken the time to get to know him? Perhaps if such a relationship existed, Terry’s leader would remember that Terry has class every Tuesday morning and so should be scheduled for a later shift.

Leader-employee conflicts are often the source of turnover, especially when there is a mismatch of leader and employee talent. A Talent Plus study found that in a sample of over 1,000 clinical healthcare workers, high-talent employees were more likely to leave when paired with low-talent leaders. Sadly, this finding was not unusual. We have found similar results repeatedly both inside and outside of the healthcare industry.

Consider the frustration the high-talent employees had to endure during their tenure. They had the natural desire to help their teams and make a difference, and worked tirelessly to make sure they met their goals. These behaviors did not come naturally to their leaders. Just like Terry’s leader who did not share his natural talent for relationship drove Terry away, leaders who do not share the natural talents of their employees will ultimately drive them away.

One of the best ways to invest in talented healthcare workers is to pair them with talented leaders. Talented leaders develop their teams, listen to individual needs, and build strong relationships with team members. In turn, this energizes and inspires team members to use their natural talents to care for patients. It’s no surprise that healthcare workers are more likely to stay when they’re developed in this way.

Of course, talent mismatch isn’t the only reason for healthcare worker turnover. It all goes back to providing the opportunity for employees to identify their honest reasons for leaving, then addressing those issues at the source. There’s rarely just one source of turnover or a one-time solution to fix it. As we know, investing in employees is a constant process. 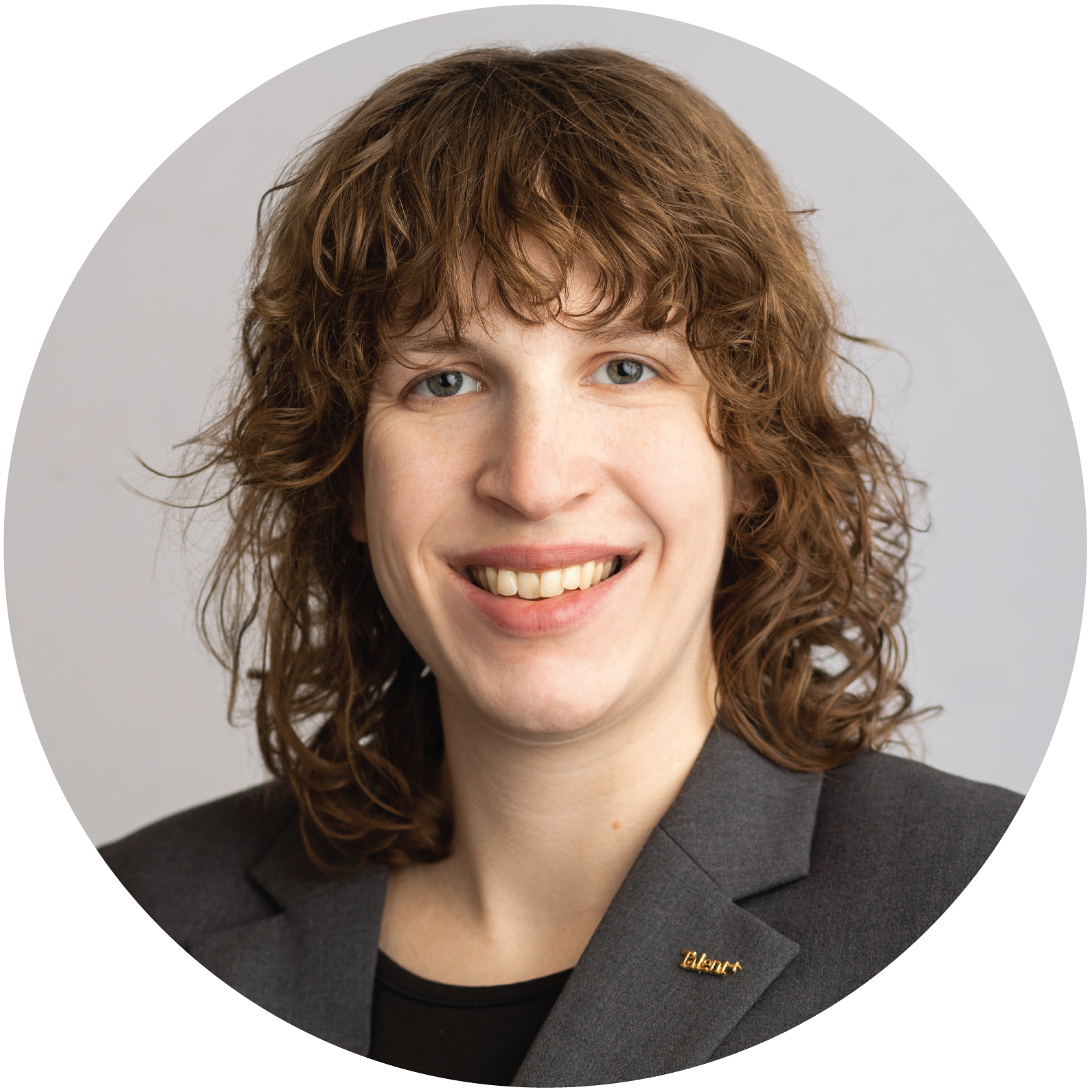 Alice Pyclik, Ph.D. is a Research Consultant at Talent Plus, where she uses The Science of Talent ® as a discovery and problem-solving tool for clients. She uses talent data to tell stories about variables that matter to clients most, such as values, engagement and retention.

“I use my talents to apply and advance The Science of Talent for the benefit of clients, colleagues, candidates and the community.”