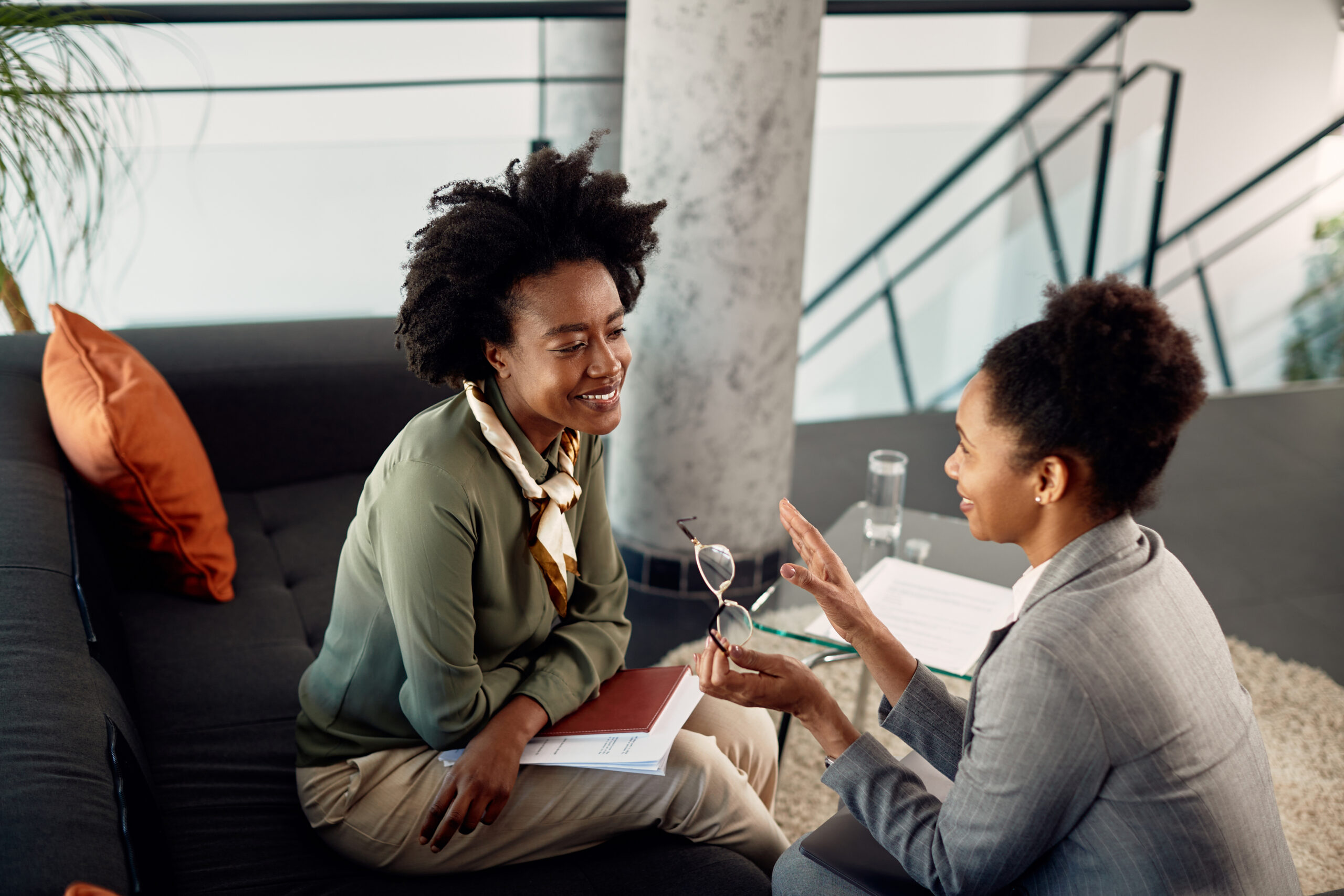 From the Vault: Do You Individualize Your Coaching Practices?

Many leaders used to do the job of the people they’re coaching. And those leaders often were very successful in that job, and they’ve developed the belief that they know THE way to achieve success. Many sales training programs are based on this sort of belief. The limitation of this belief is that trainer or coach is unaware of her own talent. It doesn’t occur to her that others might not be capable of demonstrating the behaviors she’s recommending.

If you’re coaching someone, in any position, remember this: just because you were (or are) capable of doing something, that doesn’t mean that the person you’re coaching possesses those same capabilities. Of course there are some behaviors you can teach. But leaders routinely overestimate their ability to help others demonstrate behaviors that are not aligned with their aptitudes or character traits. Here are some examples. Maybe you’re comfortable with confrontation and he (the coachee) simply is not. Maybe you’re extroverted and he’s introverted. Maybe you have an eye for detail and he simply doesn’t. Or maybe you’re remarkably well organized and he’s not.

Great coaches begin by understanding the individual strengths of each person, and they implement the following principle, which is attributed to Peter Drucker: Build the strengths and make the weaknesses irrelevant.

Don’t worry so much about how you did it. Each person creates success by using his or her unique configuration of strengths. As a coach, you must understand that there are many paths to success. If you want to be a great coach, you must grow beyond helping others understand how you achieved success. You must help them figure out how they are going to achieve success. 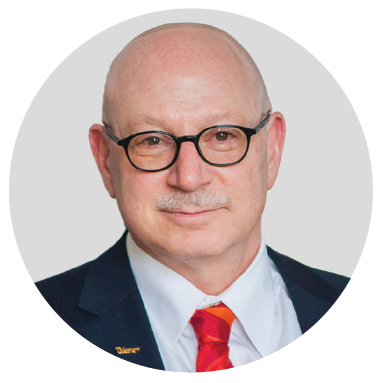