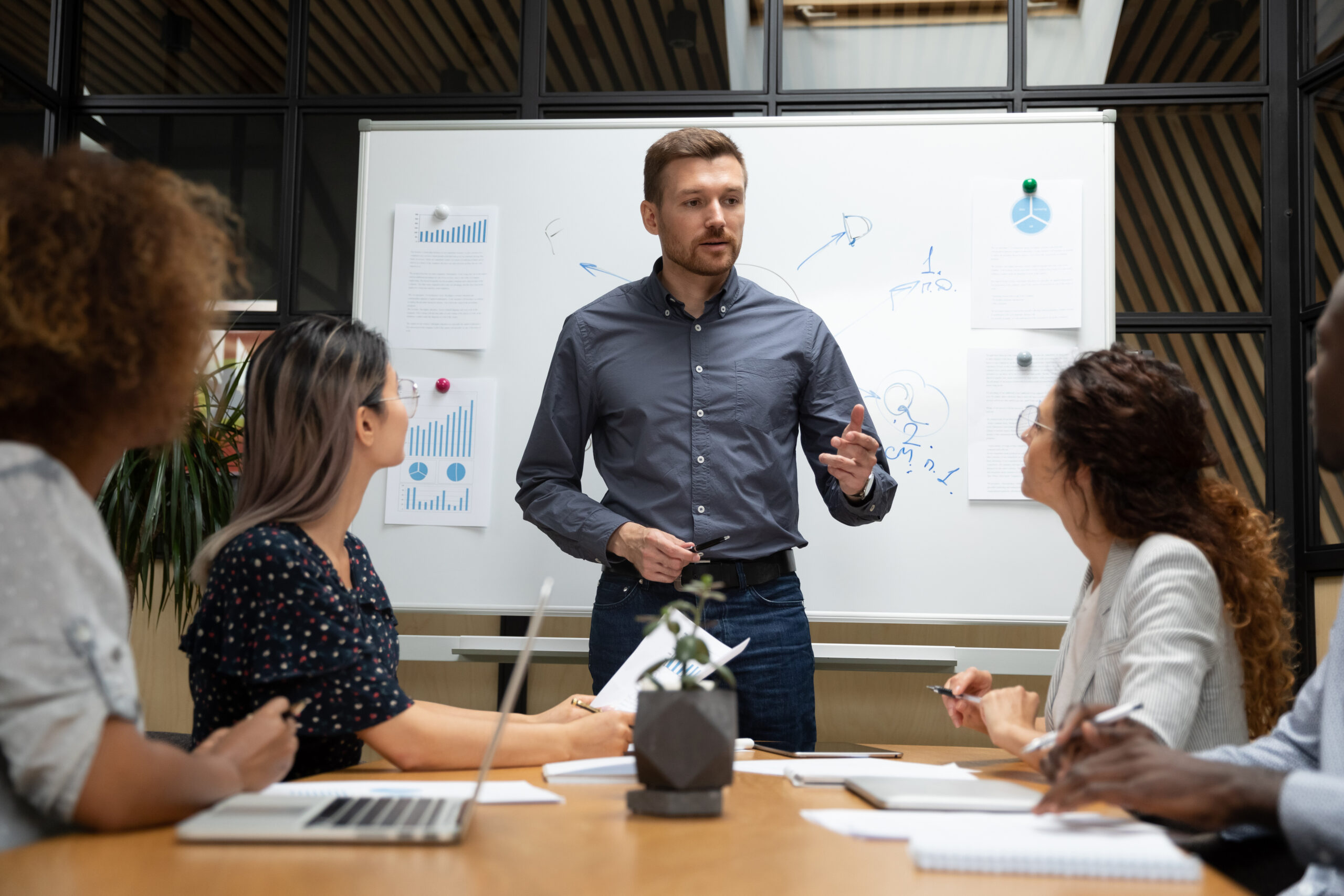 One of the greatest baseball players I’ve ever seen slid into mediocrity after 19 years in the big leagues. When he announced his retirement, though, the team wanted to keep this fan-drawing legend at the ballpark.  So, they decided the legend would be their next batting coach.

That experiment ended quickly in Spring training after the team’s manager went to see how the former great was doing with some rising minor-league talent.  He found his new coach standing behind the batting cage pacing, his fists clenched, and shouting at the top of his lungs, “Just hit the [expletive deleted] ball!”

That story comes to mind when I consult with almost any large sales organization.  I repeatedly see great producers put in charge of teams largely because they’ve been great producers.  So, the thinking goes, of course they can lead.  This very often has disastrous results.

Certainly, many great sales managers earned their stripes by putting up big numbers.  And many sales organizations subscribe to the myth that great salespeople must know how to manage.  But just because someone can be a star player doesn’t necessarily mean that person has the patience and perceptiveness it takes to bring out greatness in others.  And it doesn’t mean one will find joy in doing so.

Take Randy.  He was a legendary, record-setting producer in a highly consultative sales organization. Sarah, of his new producers, had set up a meeting with a much sought-after prospect and asked Randy to accompany her.  She thought he could fill in some of the blanks in her knowledge and that, after the call, he could talk to her about what had gone well and how she could improve.

The call went quite well and next steps were agreed to. Sarah was excited and couldn’t wait to hear Randy’s critique and advice.  When they got into their car, Randy turned to Sarah and said, “Hey, I did great in there, didn’t I?  What did you think of how I did?”  And he uttered not a word of advice nor admonishment about Sarah’s performance.

Ever notice how few star players become great head coaches? Or how many mediocre players are hall-of-fame managers?

The same will be true in sales organizations. Great success in sales is often attributable to a rare combination of motivators, communication style, and, in many seller roles, relationship savvy. Great success in management certainly requires some of those ingredients. But also essential are a desire to help others be better, to recognize and encourage progress, and to see that styles and approach can vary.

So, let’s compare Randy’s approach to that of Rhonda. She had recently hired Greta, who seemed to have great sales talent, but had trouble closing. After sitting with her producer at one meeting with a prospect, Rhonda reviewed all the buying signals that Greta had missed. In awe of Greta’s passion for client success, Rhonda told Greta, “Every time you hear a signal like that, tell the prospect why you sell our products.”

Low and behold, Greta’s close rate began to climb.  And Rhonda never asked how she herself had done during that fateful call.

Next week we’ll look at the myths that cause sales leaders to waste much of their time. 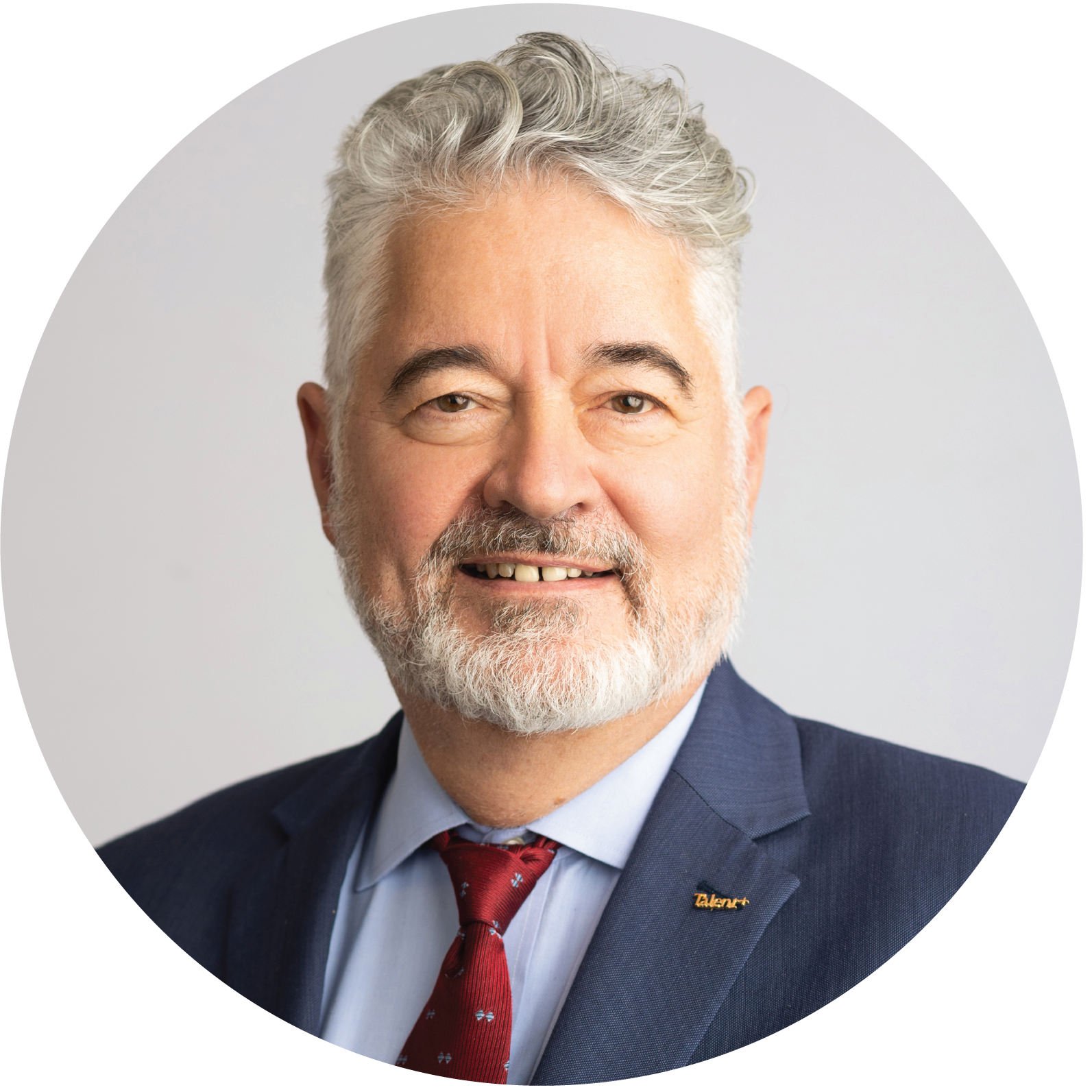 Tony Rutigliano is a Regional Vice President at Talent Plus where he is passionate about helping leaders, managers and organizations successfully install talent-based approaches to hiring, managing and developing employees.

“I open clients’ eyes and ears to the power of talent and what it can do to an organization’s culture, customer engagement, and bottom line.”